Get fresh music recommendations delivered to your inbox every Friday.

From Shore To Shore 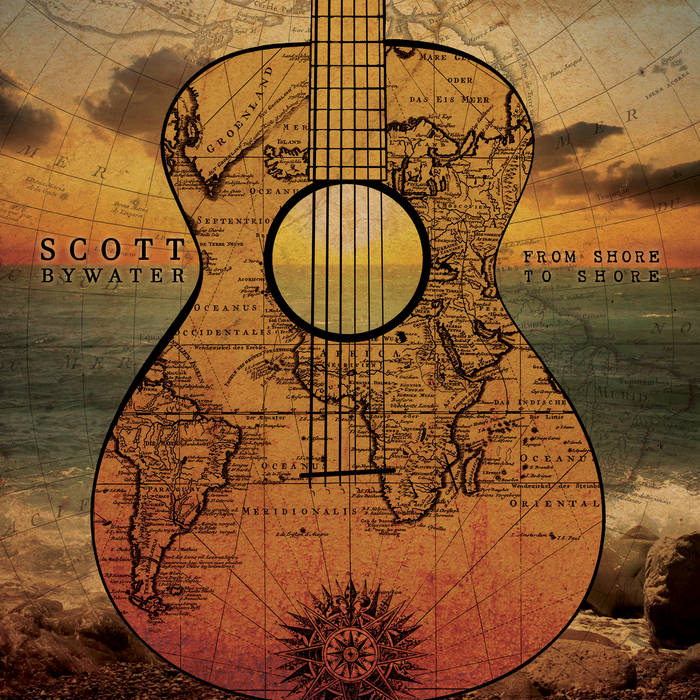 New from Battered Hat Creations, Scott Bywater's first album in 30 years, featuring full throated rockers, gravelly folk, tasty grooves and some silliness. "I think of this as a sort of greatest hits 2007 - 2013, songs that have stood the test of time through live performance in Cambodia, in France, in Australia. I've been blessed with wonderful performances and support from both musicians and the production team and I hope, dear listener, that it agrees with you."

Note: for Cambodian residents with no online money, or just those who still have a CD player and like something in hard form, CD copies will be available with the full launch.

Singer/songwriter, once of Tasmania, now resident of Phnom Penh, Cambodia. Well crafted songs from rockers to lullabies, happy to sad, looking forward and looking back.

Bandcamp Daily  your guide to the world of Bandcamp

Kari Faux drops off her deluxe album 'Lowkey Superstar' plus tunes by Shunaji and Samplelov.